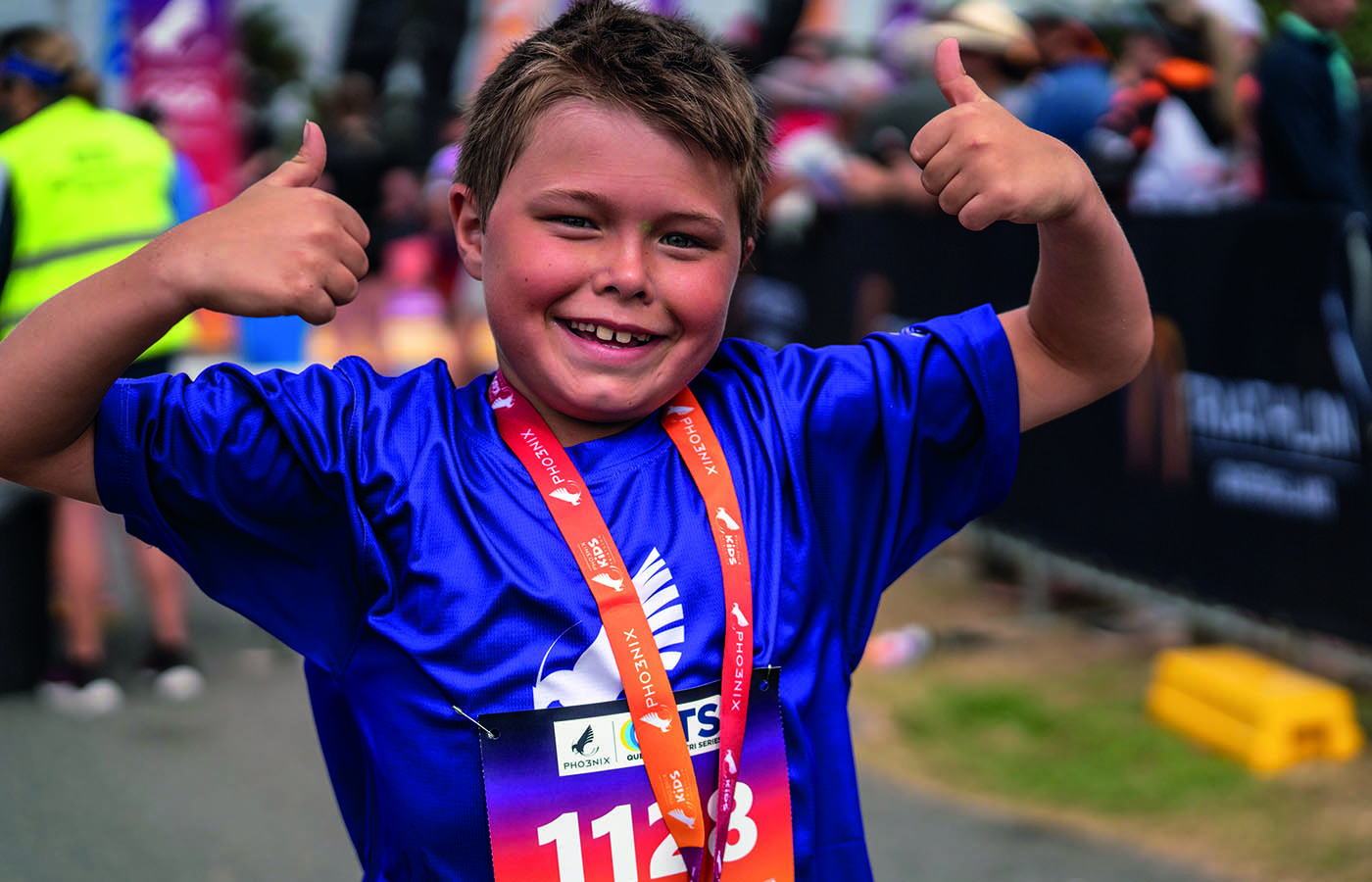 The Pho3nix Foundation has partnered with the Queensland Triathlon Series in its first foray into the Australian sports scene.

Queensland has played a major role in Australian triathlon and sports history: it has hosted three triathlon world championships as well as the Commonwealth Games where Australia won gold in the mixed relay. Brisbane’s selection as the 2032 Olympic Games venue is also seen to boost participation in sport and help surface new talent.

Four-time triathlon world champion, Pho3nix Foundation board member, and MANA Sport and Entertainment CEO Chris McCormack underwent his formative years as a triathlete training and racing in Queensland. He says, “That’s why we are so excited to help deliver the first-ever free kids event at the Gold Coast. We have set our sights on 1000 participants, but we want to smash that. This will provide every child the chance to take part with a friend, and enjoy the fun of triathlon.

“Equally, we want to be part of the pathways program for kids who want to develop their skills to whatever level they choose, and those inspired by the performances of all our athletes in Tokyo and have dreams of one day representing Australia.”

For further information or to enter the Pho3nix Queensland Triathlon Series click here.

Back to main page